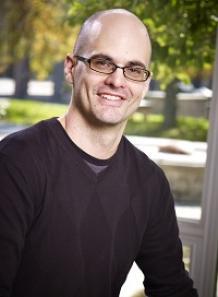 Andrew specializes in the comics medium. His research is published in Femspec, Critical Survey of Graphic Novels, American Visual Memoir After the 1970s, English Studies Forum, TRANSverse, Canadian Graphic (winner of the 2017 Gabrielle Roy prize), and in his recent book The Margins of Comics (available from Nuada Press). He also served as a featured expert for the ten part comics documentary series INK: Alter Egos Exposed , and was the Past President of the Canadian Society for the Study of Comics (CSSC).

When not working, Andrew can be found chasing after his children, shouting “be careful.” 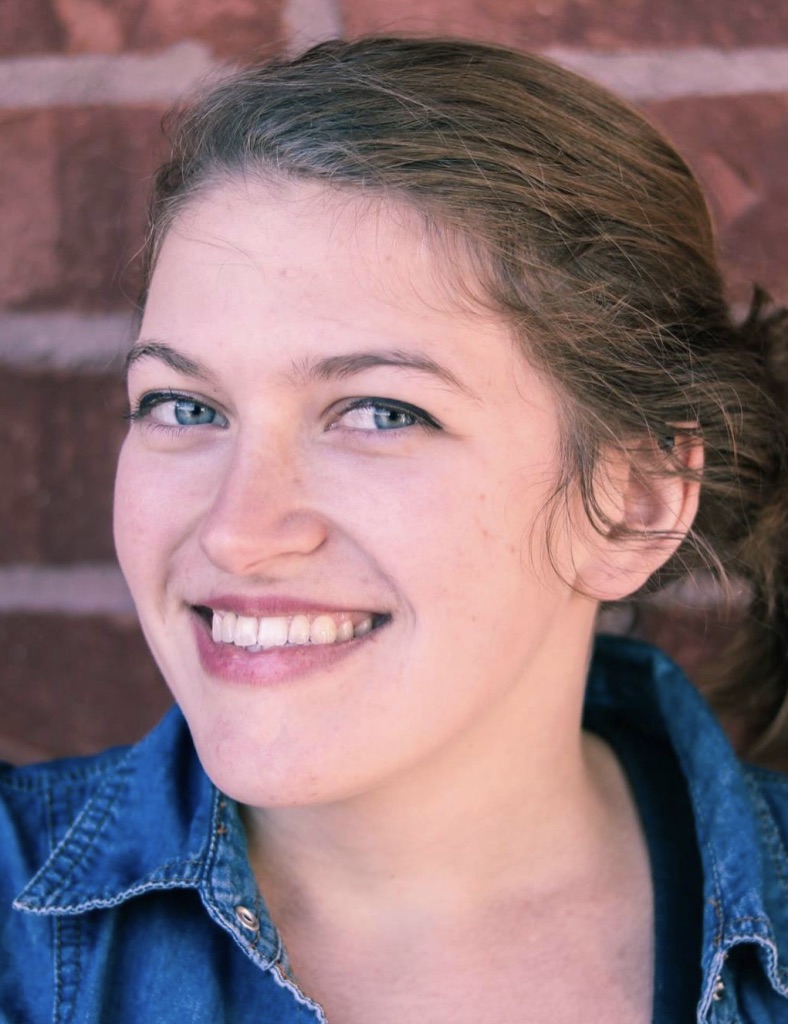 Rebeccah Redden is a MA student in Media Studies at Concordia University. She is researching ways to use Street-view mapping to project climate futures. She is a filmmaker, writer, and now knows way too much about the Uncanny X-men. 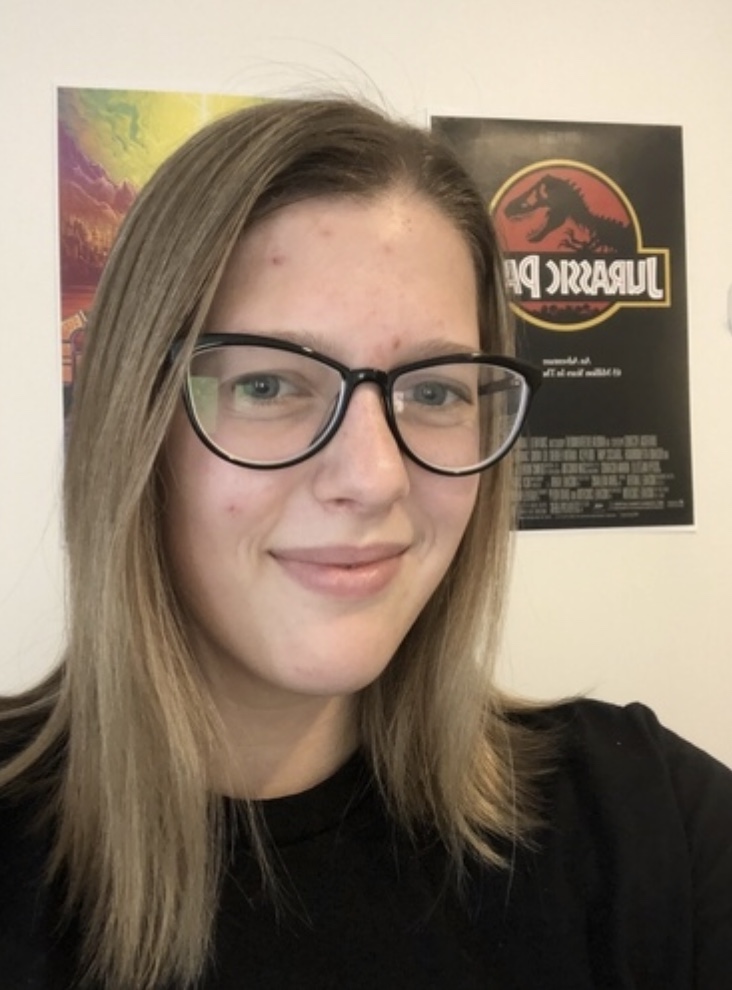 Lauryn Watters was born and raised in Toronto where she lives with her family and her two dogs. She is currently finishing her first year at St. Jerome’s University where she is majoring in Legal Studies and minoring in English. Along with being a lifelong comics fan, Lauryn also has interests in film, social sciences, volunteering and the law. 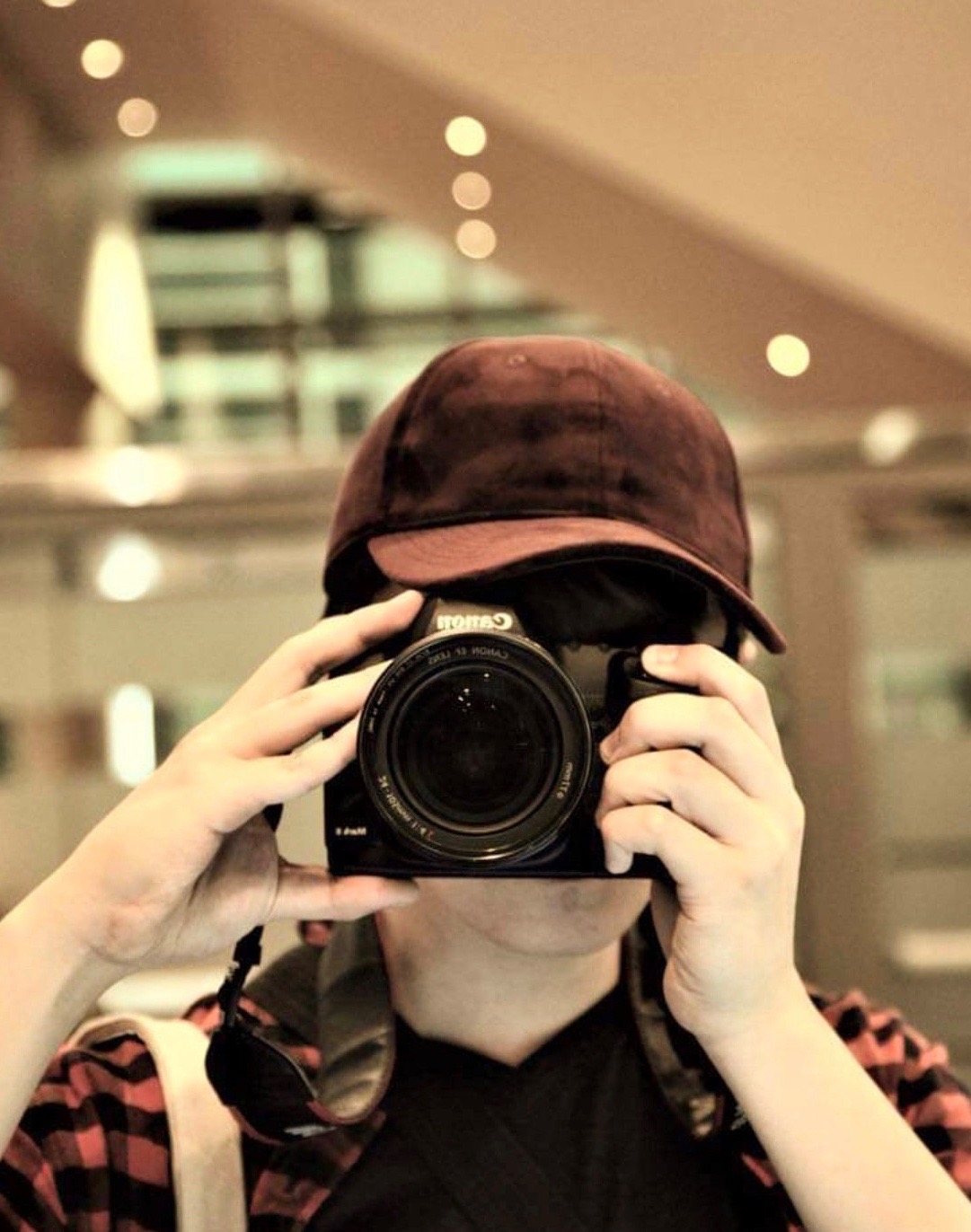 Tristan Chen grew up in Markham, Ontario in a family of five, and is currently going into his second year at St. Jerome’s University, doing a Double Major in English and Visual Culture. He usually finds himself conversing about comic book movies and superheroes with people who would probably rather talk about something else by the time he’s halfway into his thoughts. Now he has the Uncanny X-Men as extra conversation material. 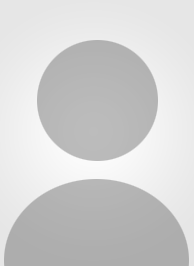 Sabrina is a third-year student studying Computer Science at the University of Waterloo. She enjoys programming and reading comics, and has the impressive ability to divert any conversation into one about comic books and superhero movies.